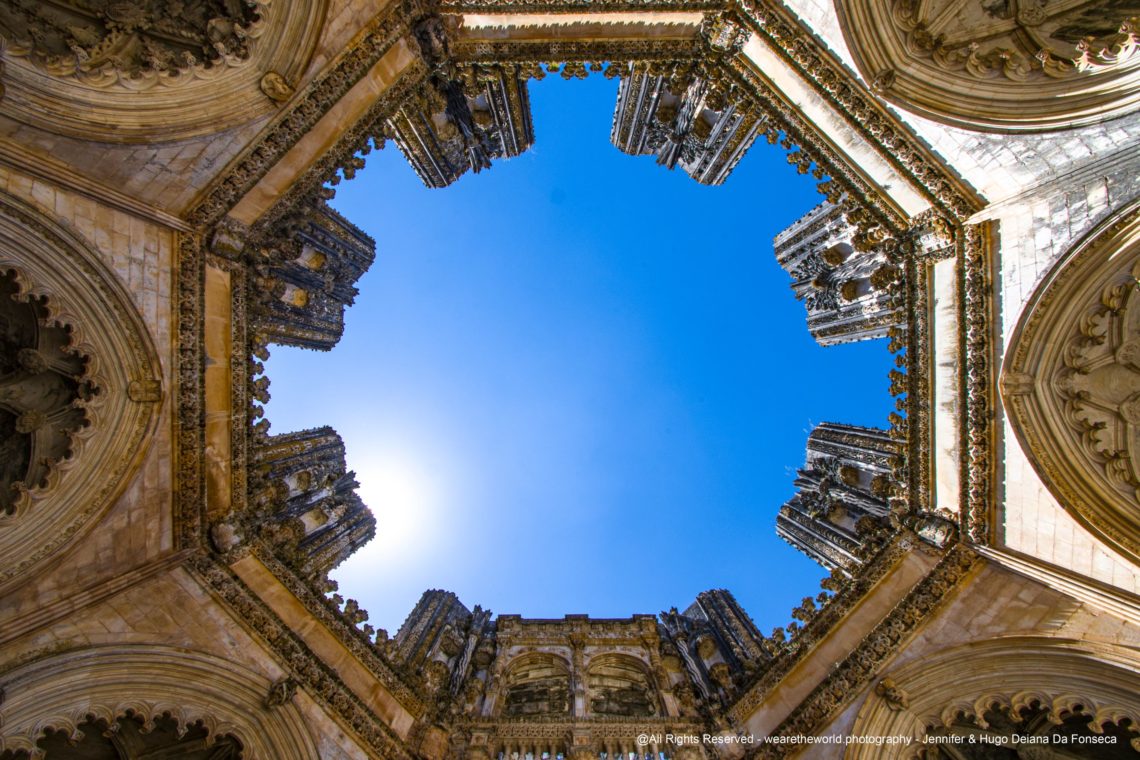 After lunch in Leiria, where the catsle was closed, we visited the Monastery of Batalha (Portuguese: Mosteiro da Batalha)

It is a breath-taking Dominican convent in the municipality of Batalha. Originally, and officially, known as the Monastery of Saint Mary of the Victory, it was erected in commemoration of the 1385 Battle of Aljubarrota and would serve as the burial church of the 15th-century Aviz dynasty of Portuguese royalty. It is one of the best and original examples of Late Flamboyant Gothic architecture in Portugal, intermingled with the Manueline style.

We as well stopped in Mos, travelled to Peniche and Ilhas Das Bertengas (see dedicated post) and came back by the Obidos Lagoon. 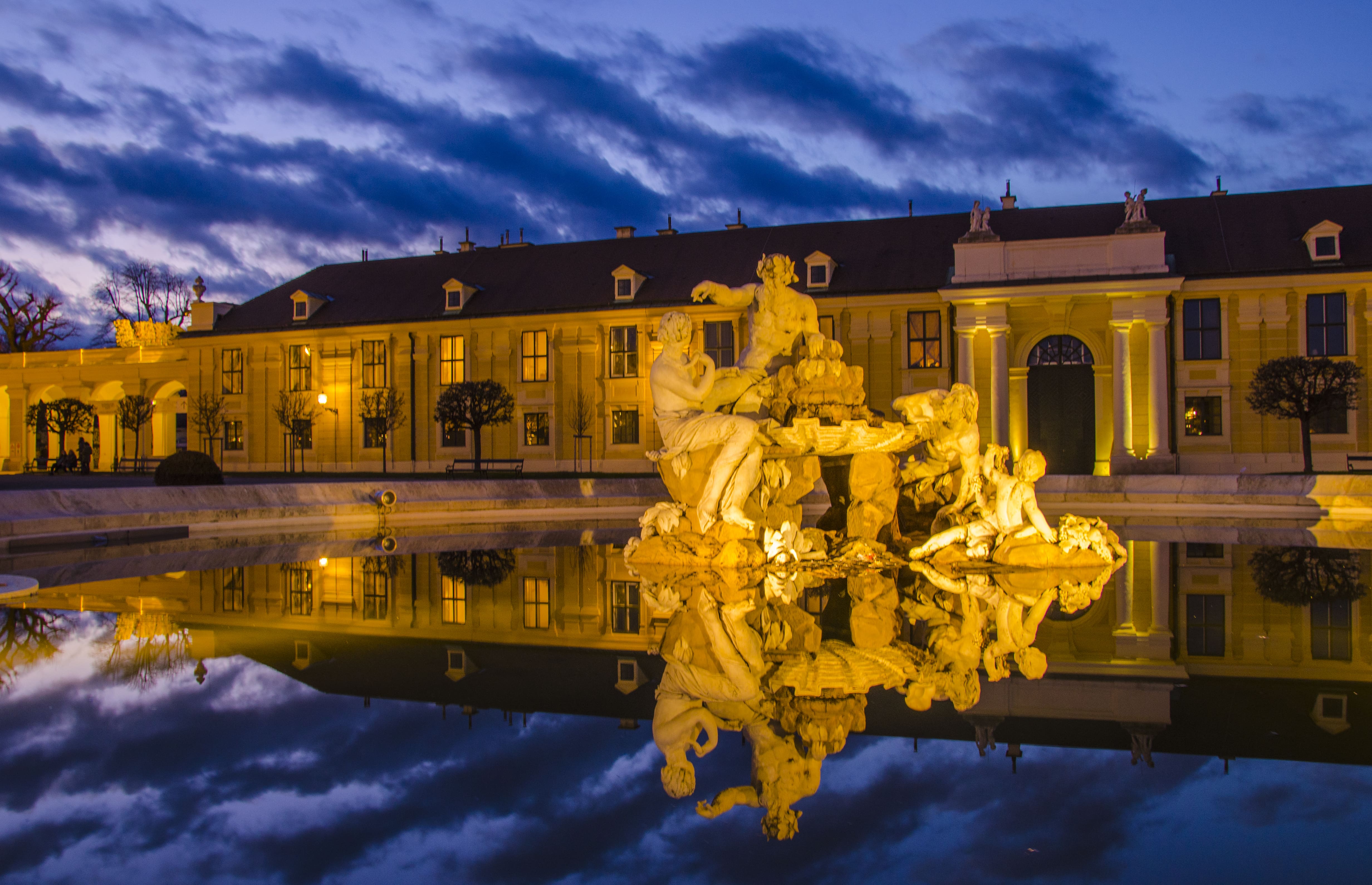 Vienna, the city of Classical music and Princesses 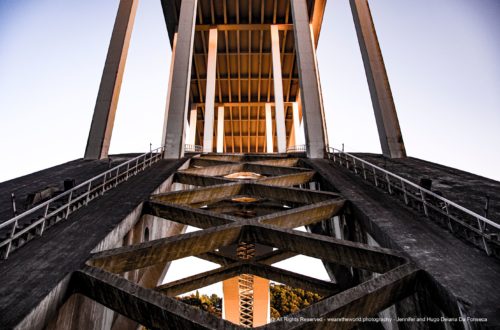 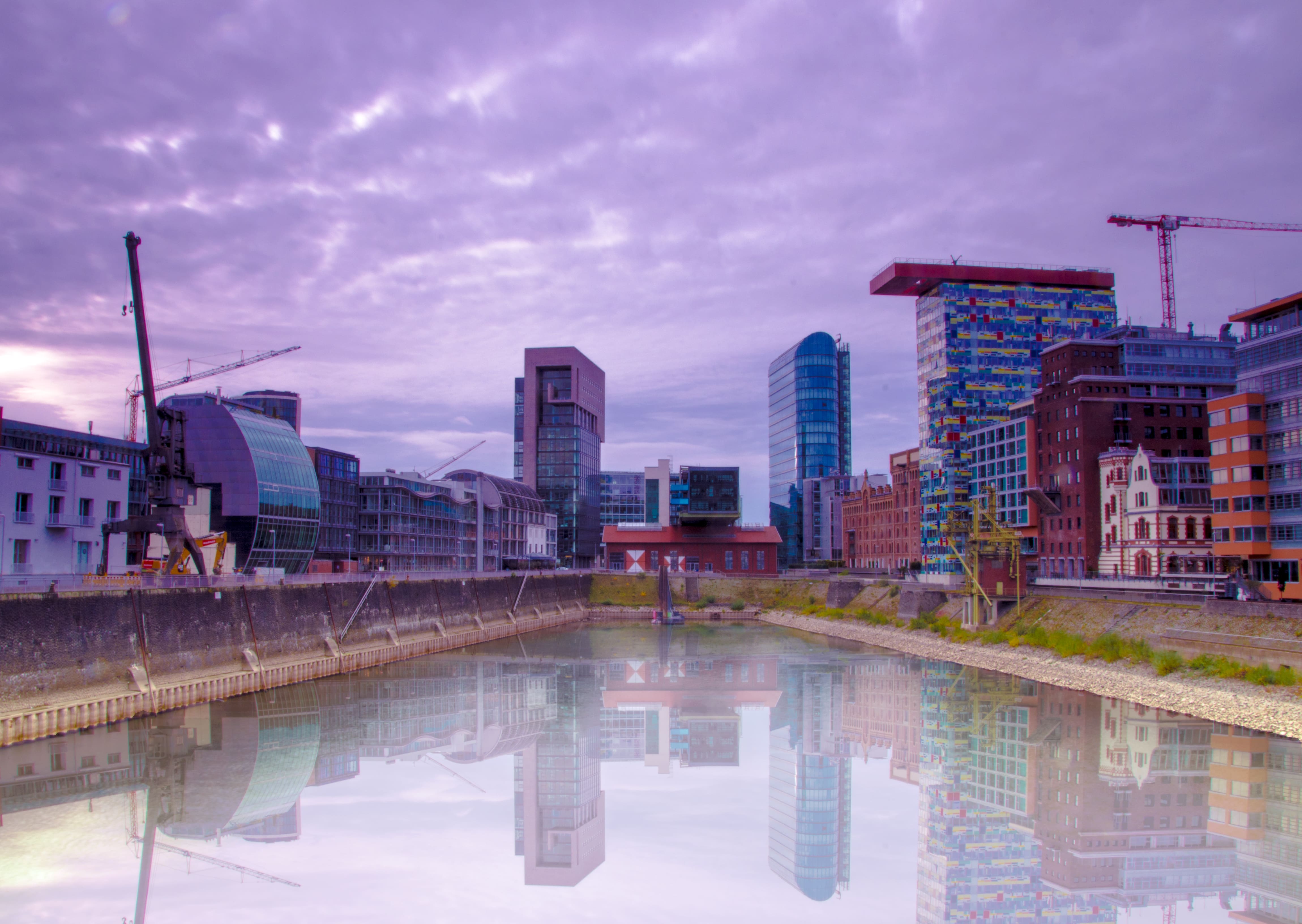